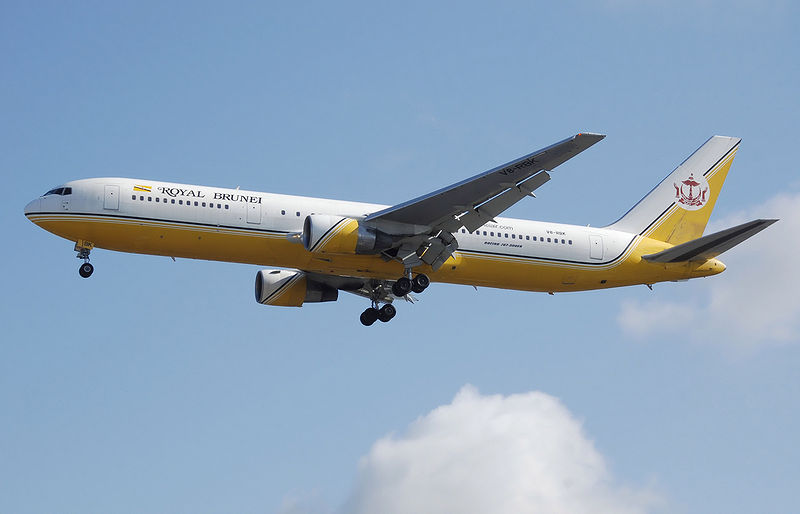 This win marks a new milestone for the national carrier, which celebrated its 47th anniversary on 18 November 2021. In October, the airline was also recently announced champions in Asia’s Leading Cabin Crew and Asia’s Leading Airline: Business Class categories.

“At Royal Brunei Airlines, we strive to continue showcasing our warm Bruneian hospitality to our guests. This award acknowledges our commitment to delivering experiences that our guests would love. On behalf of RB, I would like to thank our guests, friends and fans for your continuous support.

To Team RB and especially our crew – I’m proud to lead a remarkable group of people who have been recognised by our industry peers.” said Captain Sabirin Abdul Hamid, RB Acting CEO.

RB organised a virtual event on 16 December with over 300 RB cabin crew, management, and staff to celebrate this win.

Present as Guest of Honor to the virtual celebration was Yang Mulia Dato Seri Paduka Dr. Awang Hj Abdul Manaf Bin Hj Metussin, Deputy Minister of Finance and Economy (Economy) and RB Chairman who said “On behalf of the Board of Directors, congratulations to our incredible crew, cabin crew administration and everyone at Team RB.

2022 will be a challenging year, but I have no doubt that Royal Brunei Airlines and the World’s Leading Cabin Crew 2021 will take on any challenges in their stride. Winning the title two times in a row is a testament to our world-class boutique airline being recognised for world-class hospitality and service based on Bruneian values. For this, as Chairman of Royal Brunei Airlines, I am genuinely very proud”

Graham E. Cooke, Founder, World Travel Awards, says: “Royal Brunei Airlines continues to set the benchmark for customer service in the aviation sector and I am delighted that both the travel trade and the public have acknowledged this excellence by voting it ‘World’s Leading Cabin Crew 2021’. The commitment of the entire team at Royal Brunei Airlines serves as an inspiration to us all.” 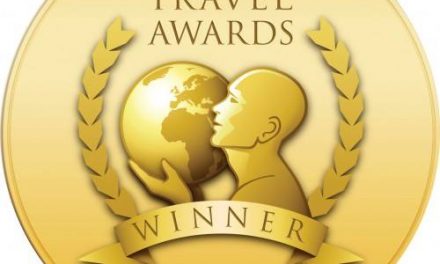 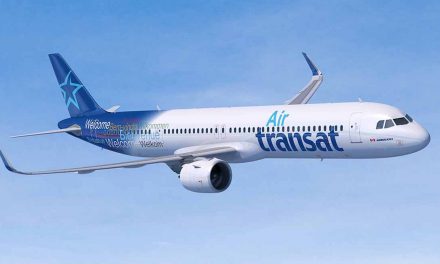 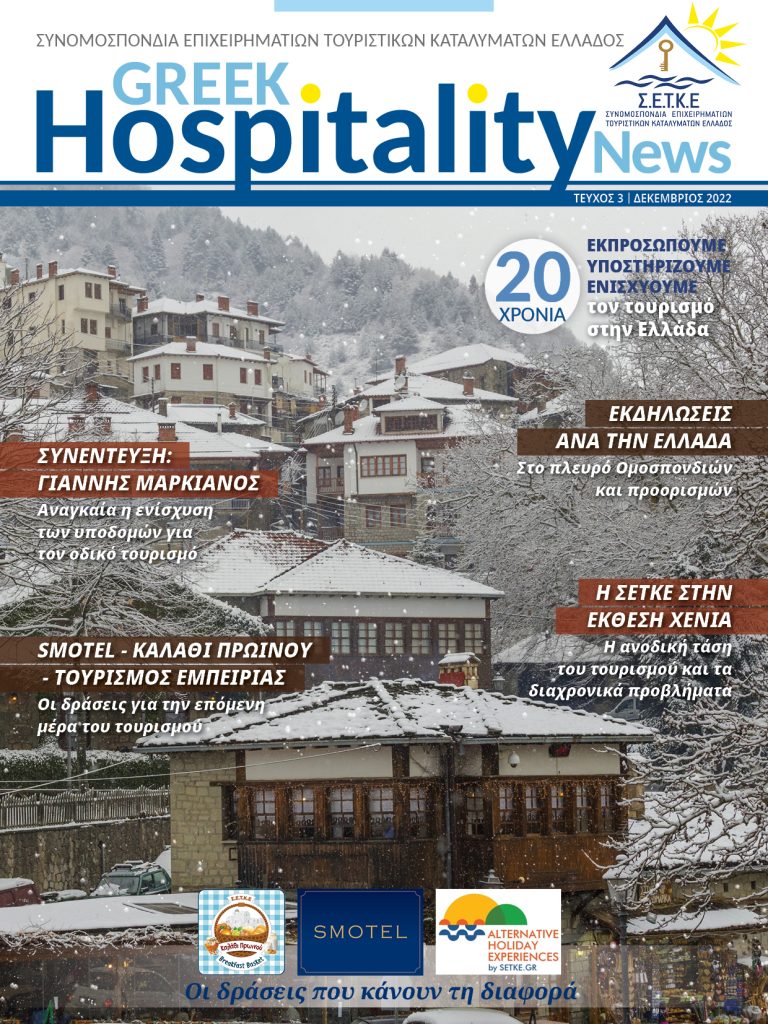 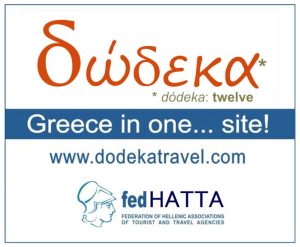 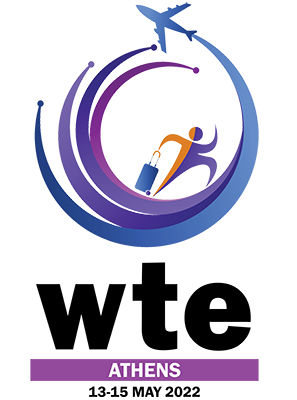